Violinist Rachel Koblyakov, of American-Israeli origin, appears regularly as both soloist and chamber musician throughout Europe and abroad. Equally passionate about performing classical as well as freshly-composed music, she has given concerts in a number of halls, among them Printemps des Arts Festival of Monte-Carlo, the ElbPhilharmonie Hamburg, the Philharmonie de Paris, Lucerne Festival and various venues in New York and the US.

Her solo debut took place with the Central Illinois Youth Orchestra at the age of 12. She has since appeared as soloist with the Orchestre Philharmonique de Radio-France under the baton of Pierre-André Valade, Hof Symphony, Aeon Ensemble New York, and Ukho Ensemble Kyiv under Luigi Gaggero, among others.

Dedicated to exploring and cultivating new compositions, she has had the good fortune to work closely with a number of composers, including Wolfgang Rihm, Matthias Pintscher, Stefano Gervasoni, Samuel Andreyev, and Stuart Saunders Smith, and as guest with various new music ensembles, including Ensemble Modern and Ensemble Intercontemporain. As soloist and first violinist of the Ukho Ensemble Kyiv (Ukraine) since 2016, she has given countless premieres of new works, many especially written for the ensemble.

Her musical education includes Bachelor's and Master's degrees from The Juilliard School of Music, New York, as a full scholarship student of Ronald Copes; two Artist Diplomas from the Conservatoire Supérieur National de Musique de Paris, one focusing on classical violin repertoire, the other specializing in contemporary music with scholarships from the Or du Rhin and Tarazzi Foundations. She has also benefited from a full scholarship to study with Igor Volochine at the Ecole Normale de Musique - Salle Cortot.

Passionate about collaboration between the arts, she has curated and taken part in a number of productions with visual artists and choreographers such as Rainer Ganahl and Massimo Gerardi, and a theatre production with actor/director Mehdi Dehbi. On the front of musical education, she is co-founder and performer of the musical show “Tubalirum” for a young audience series in conjunction with the Barenboim-Said Academy at Boulez Saal, Berlin.

She can be heard as first violin soloist of the Ukho Ensemble on discs for Kairos, Winter & Winter, and EMI Vinci, in duo with pianist Orlando Bass for Triton, and most recently, on her debut solo album of unaccompanied violin works for Paladino Media - Orlando Records.

*for address and repertoire details about a calendar date, please click on the title
**to add a date directly to your own calendar, click on the + sign at the bottom right of the calendar, next to "Google Calendar" 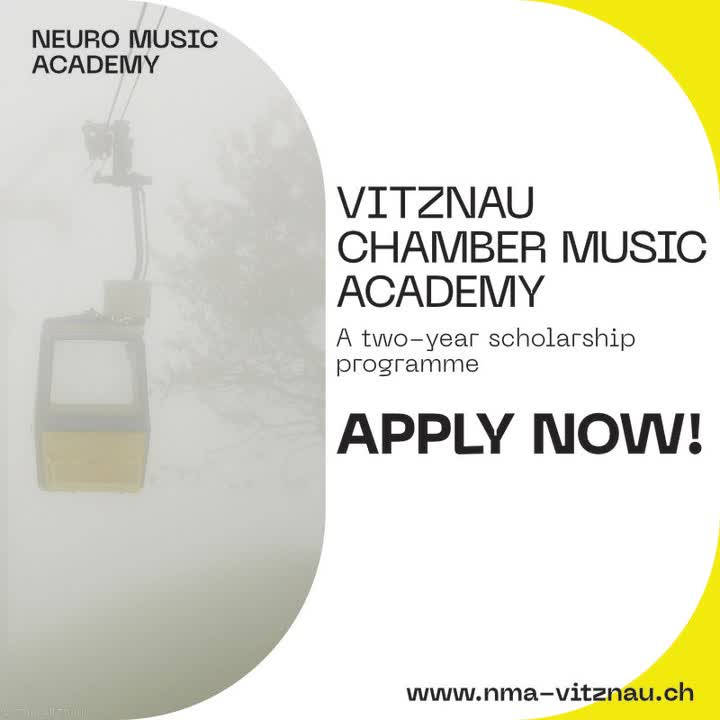 A two year program for dedicated young musicians of high school age.
I will be present as the violin and chamber music coach throughout the entire academy.
Please follow the link below for more information and application, or email me directly via the contact page on this site.
Deadline for entry in Autumn 2022 is APRIL 10
Apply Here 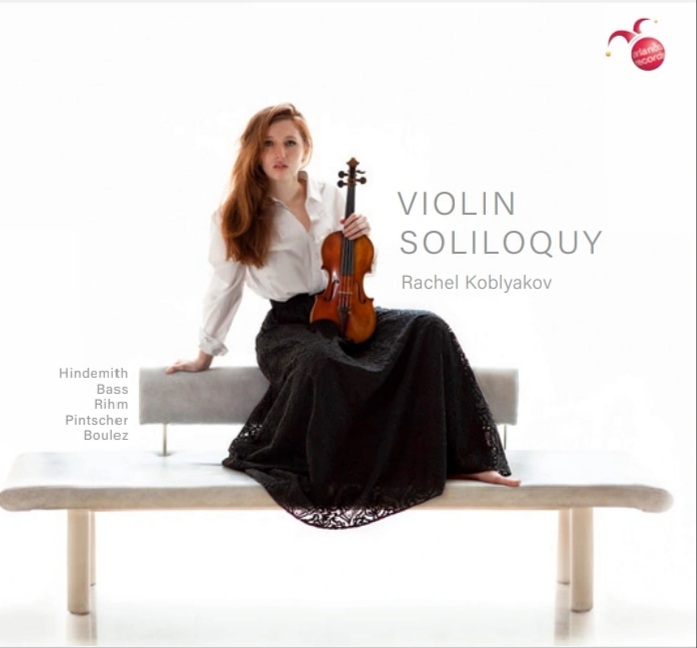 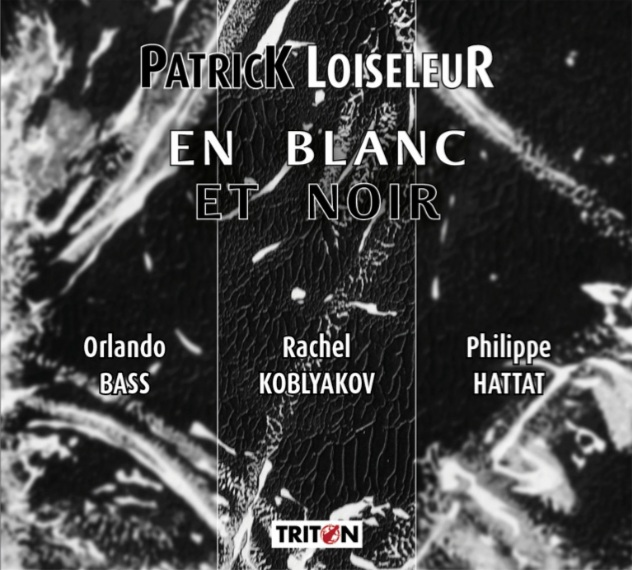 Patrick Loiseleur: En Blanc et Noir for Triton
a disc featuring the composer's works for violin and piano, two pianos, and piano alone
in duo with pianist Orlando Bass for the "Beatitudes", a 40 minute cycle of 8 pieces 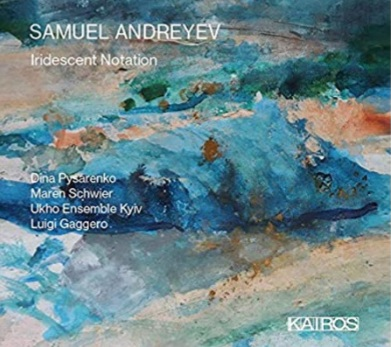 Ukho Ensemble Kyiv
"Samuel Andreyev: Iridescent Notation" for KAIROS
available for purchase as a disc and on various streaming platforms 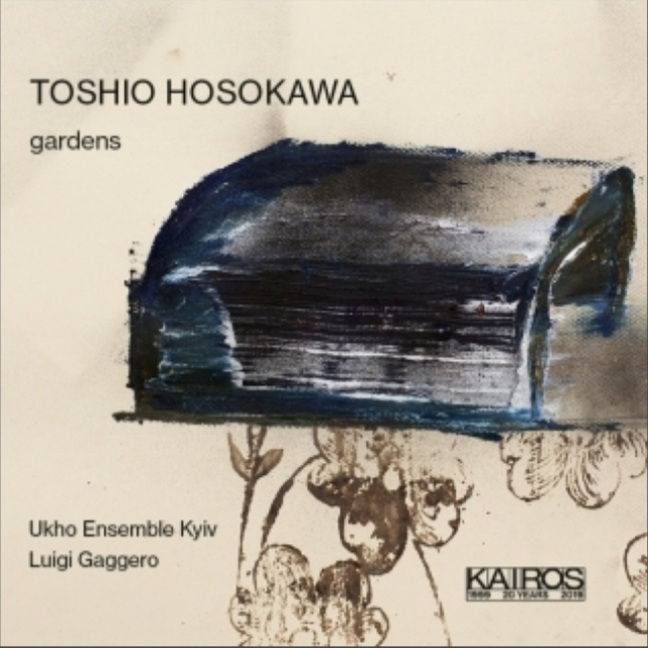 Ukho Ensemble Kyiv
"Toshio Hosokawa: Gardens", for KAIROS
a CD of music for small chamber ensemble
available for purchase as a disc and on various streaming platforms 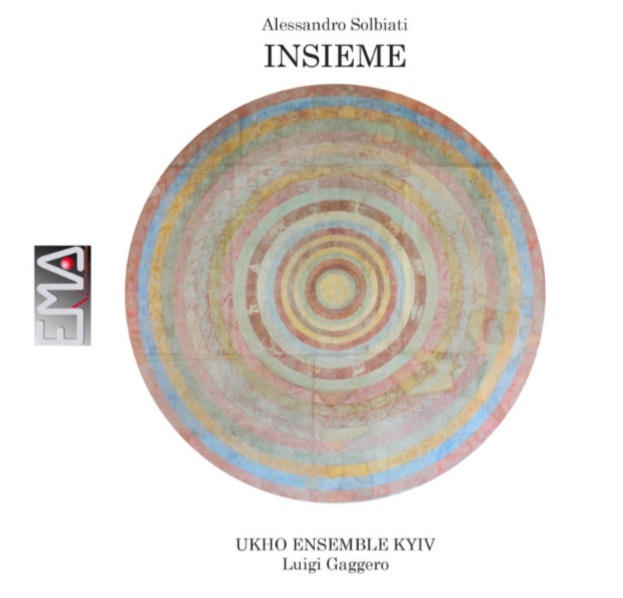 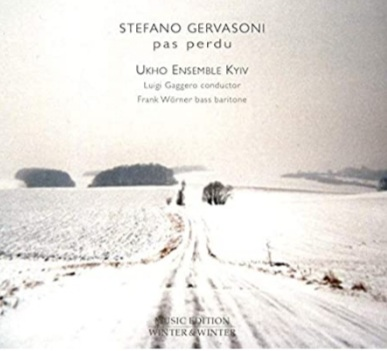 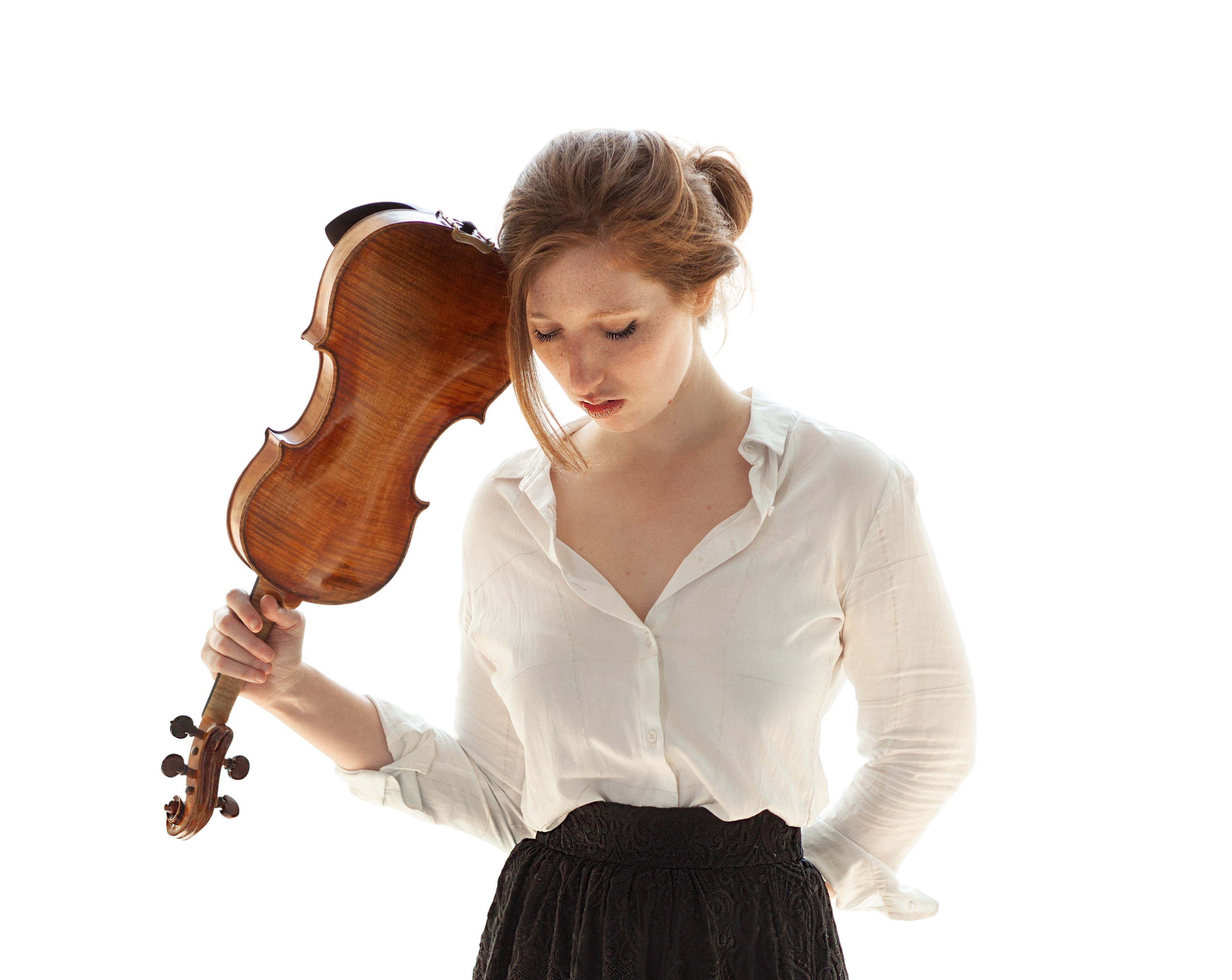